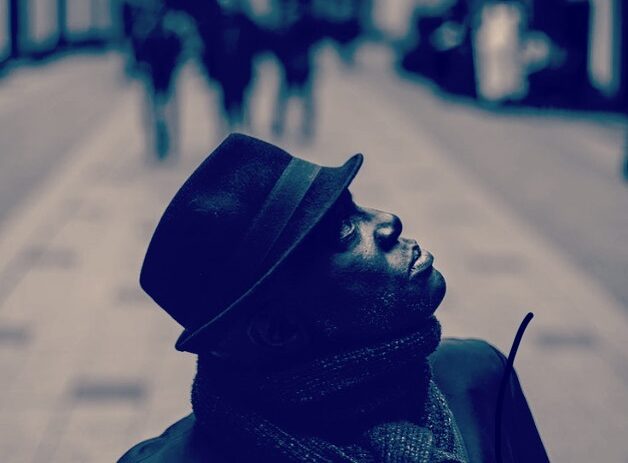 END_OF_DOCUMENT_TOKEN_TO_BE_REPLACED

From my original songs to Steelpan Jazz, Love Songs, Christmas shows to Ray Charles, Barry White, Louis Armstrong. I did my best to sing everything I was inspired by. My musicians were mainly local musicians in a jazz combo. In certain shows, I worked with several 4 piece string chamber ensembles. I was glad to have brilliant support on these shows. Yaroslav Trofimov the proprietor of Perron 7, supervised my tours, accommodations, and musicians.

Every city I toured in Ukraine at that time carried a complement of brilliant string players for the orchestral shows which included Dnipro, Odessa, Uzhgorod, Mykolaiv, Zhytomyr, Lutsk, Kherson, Lviv, and Kiev. Every city I performed in Ukraine had its own charm, its own vibe, and culture. One thing I can say about Ukraine is that Ukrainian people love music and they come out to support in droves. The musicians that I performed with were all hard-working and dedicated. My main groups included Alexey Patukhov on piano, Maxim Kondratiev on Bass, Igor Hnydyn on Drumkit.

One of the things that moved me the most about Ukraine is that Ukrainian people have a huge appreciation for Jazz in all its forms. The older people, the younger people all of them see the style as popular style. When Jazz is performed, as in the case with a Jazz festival or large concert, you get young people in the front of the stage dancing right alongside older people relaxing, listening to the music, and enjoying themselves. There is simply an across-the-board appreciation going on. For a global entertainer like myself, I simply feel like a kid at Christmastime. Being able to entertain for such a vast array of ages and people is the stuff one dreams about.